From a marketing perspective, there’s no doubt that Twitter is one place that you have to check out. This is a microblogging website that gets over 315 million active users every single month and that is a figure that is growing constantly.

Now, that’s not to say that you are going to open yourself up to hundreds of millions of potential new customers as that would just be crazy talk, but there is no doubt that there will be possible clients and buyers out there, if you know where to look.

However, you have a problem. That problem is the simple fact that Twitter can be a tough nut to crack. The key is in how you go about actually growing your presence on this platform, because if you think that people are going to just pick up on you simply by being there, then think again.

So, what do you do? How do you compete on Twitter against those companies or individuals that are already well established and have a huge following? Well, we are going to check out four different tactics that are undoubtedly going to help you to grow your presence.

Learn All About Hashtags

One of the coolest things about Twitter was the introduction of hashtags and from your point of view, this is one thing that you need to get to grips with.

Now, if by any chance you’re sitting there wondering what on earth hashtags are, then a brief explanation is in order. When you look at a Tweet, do you see things such as #food or #travel? In actual fact, anything with a # before a word is a hashtag and they are going to seriously boost your reach on Twitter.

Think of these hashtags as being like keywords. If you use the correct hashtags to describe what you are Tweeting or what you are about, then individuals searching using those terms will then be able to find you. Why is this important? Well, they are looking for what you have to offer, so of course they are then going to be interested in you and start to follow.

The key here is to be clever in how you use those hashtags. Do not just go for the obvious and we actually recommend that you spend time studying how other accounts use them and the success that they have. Look at keywords or search terms that people are using and make sure you add them to your Tweets.

Once again, we can’t tell you to just sit back and wait for people to come to you because you need to be proactive in your approach to Twitter. One of the best methods is to start to follow relevant accounts that are connected to what you are doing or the market that you are planning on getting into. This is not to say that you should go and spam people because that’s not on, but, you are able to follow some accounts every single day and you will be surprised at how many of them are going to follow you back.

This is really the Twitter equivalent of networking and everybody knows how useful that is going to be in the business world. Just because you are online doesn’t mean that you can give up on networking. To be honest, it’s even more important than ever before simply because of the amount of competition out there.

Look carefully at who to follow and just go ahead and do it. However, avoid plaguing people with direct messages or anything else as that is just going to work against you.

Never Be Afraid to Ask for a Retweet

For some, this is going to be slightly controversial and they may even see it as a form of begging, but a study by Salesforce has shown that asking for a retweet at different times can be an amazing way of boosting your presence on Twitter.

The strange thing about this is that it is estimated that less than 5% of brands on Twitter actually do this. However, the same study showed that if you do ask for one at different times, then the number of retweets that you do get can increase by as much as 12 times.

Imagine the difference it would make to your presence on the network if things you posted were being shared and retweeted by people time and time again. Think of it this way, and we apologise for the numbers approach here.

Say you have 500 followers on your Twitter account. You ask for a retweet and only 10 people do it. If the average number of followers on those 10 accounts also came to 500 each, then you are looking at your Tweet not only being seen by your 500, but also another 5,000 people.

As you can see, that in itself is pretty cool.

Use Images and Links

The final tip that we are going to give is to try to include images or links in various Tweets. Once again, it has been shown that this increases the level of interaction with your Tweets and the greater the interaction, the greater the impact and boost to your presence.

It is known that the eye is drawn to an image faster than just words and that is certainly something to remember when your post is appearing in different feeds with your followers. The same goes for a link and even though we are not saying that you should have a link or image with every post, there is a thought that there should be a 70/30 split to mix it up a bit.

But here is an additional tip

Never flood your Twitter page with countless Tweets throughout the day. It has been shown that anywhere between one and four a day is fine but more than that reduces the impact that your Tweets have and the interaction will also drop. People will generally show some disdain if you are flooding their feeds.

However, none of these four things are going to be able to make much of an impact if you fail to have a plan. The only way in which you can ever hope to get any kind of success on Twitter is to be dedicated and proactive. Just sitting back and thinking you will gain thousands of followers simply because you think that what you offer is outstanding will not be enough. 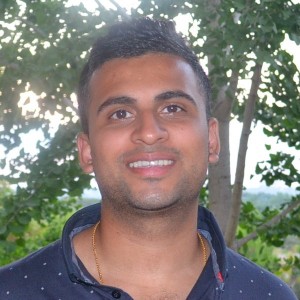 Neil Sheth, is the founder of Only Way Online, a digital marketing agency in London for medium to large sized businesses and Your Brand Found, which offers online marketing coaching to entrepreneurs and smaller businesses. 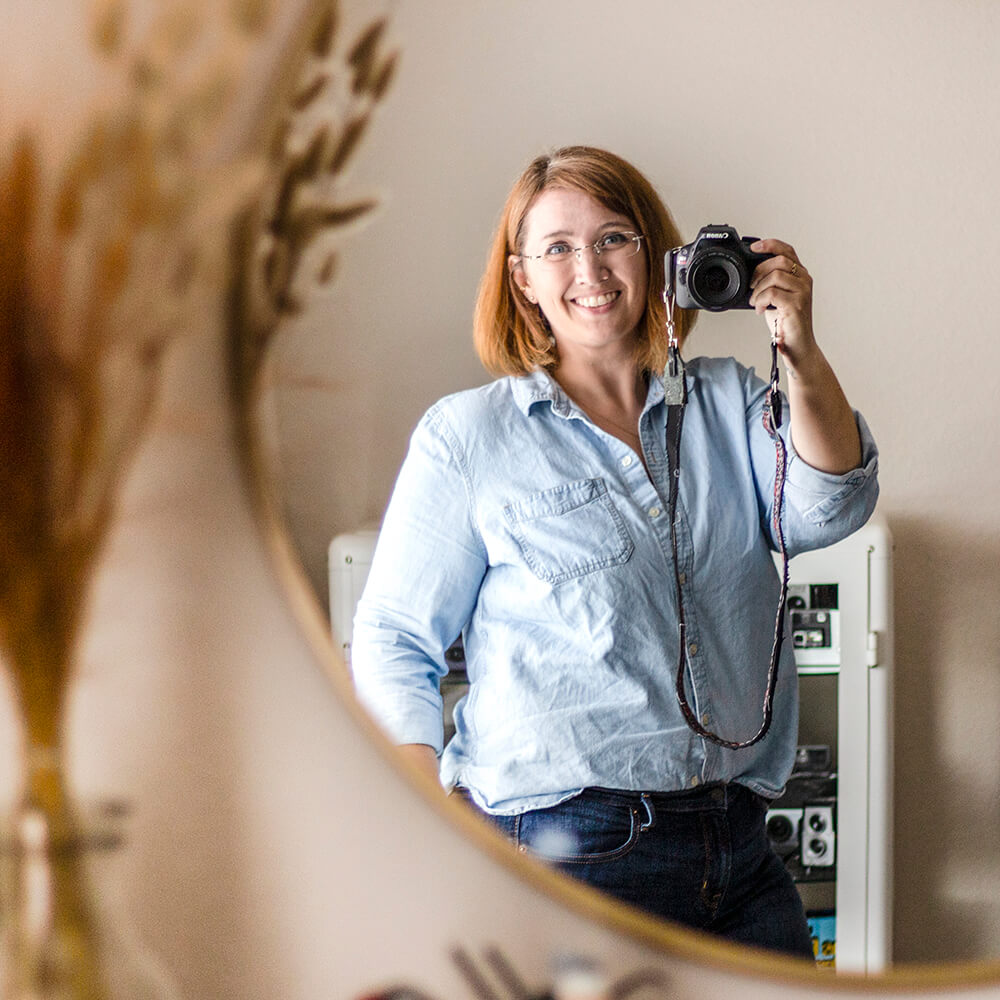 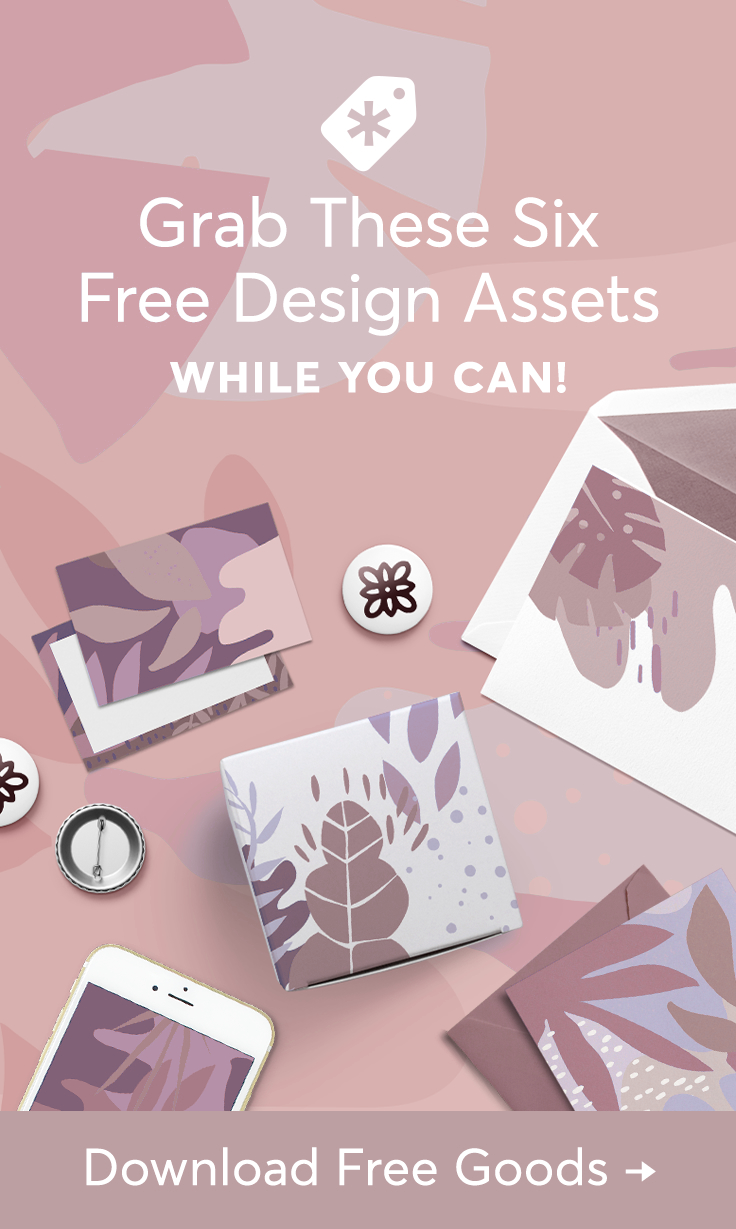 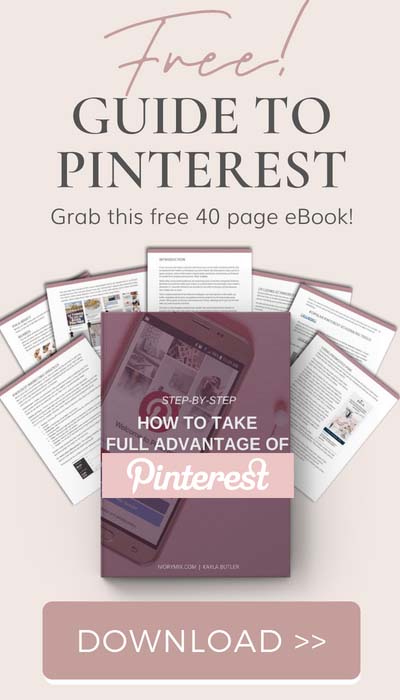 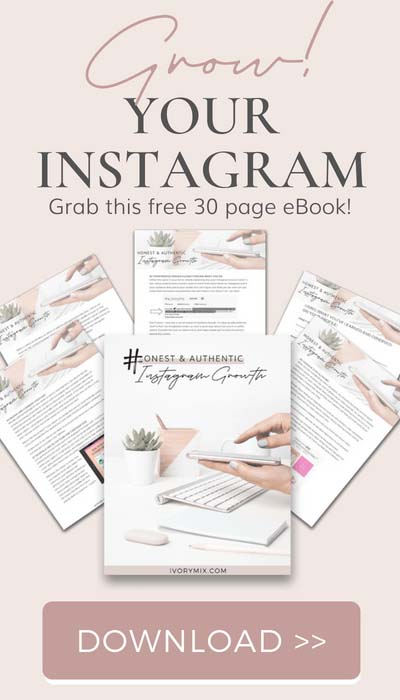 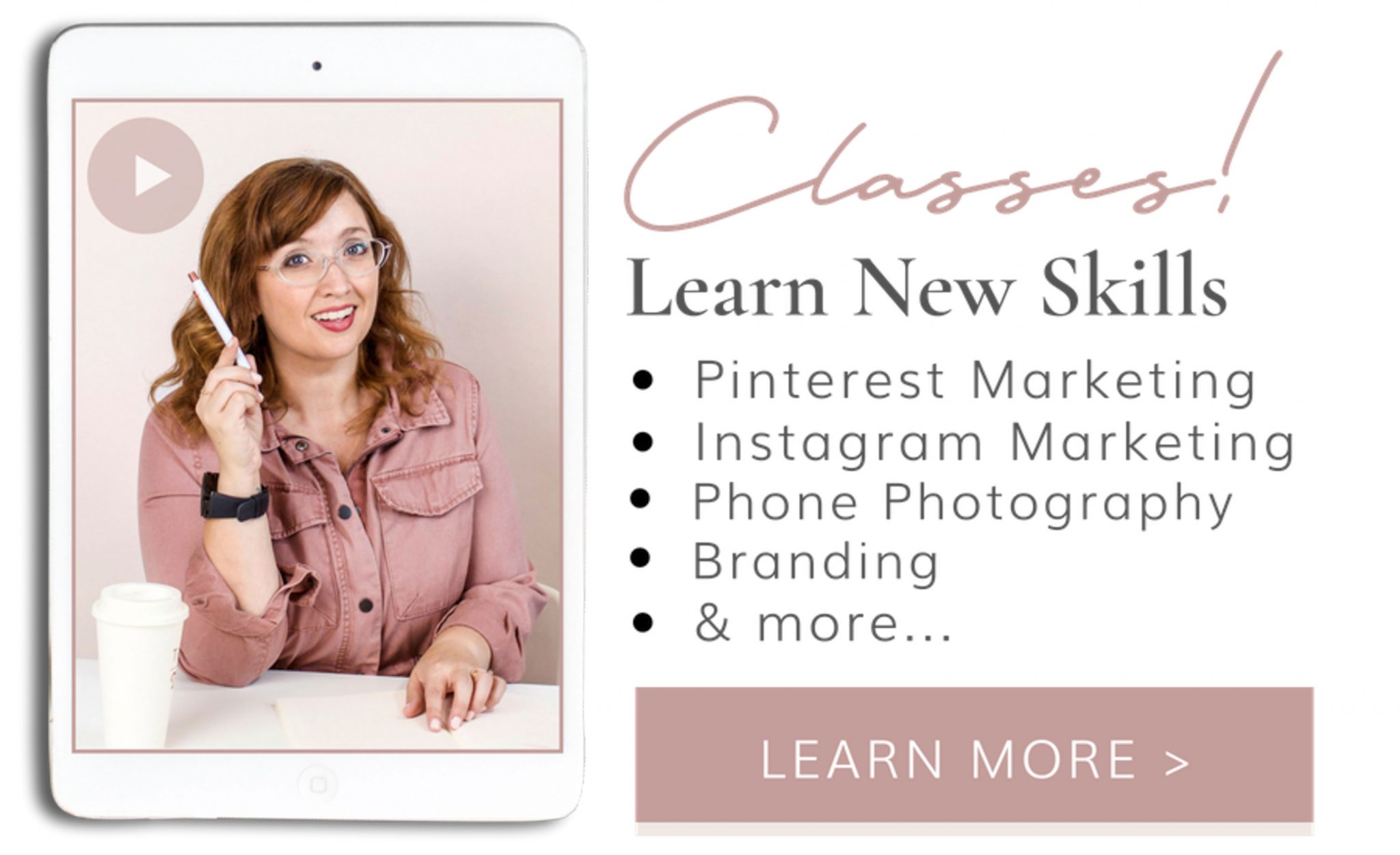